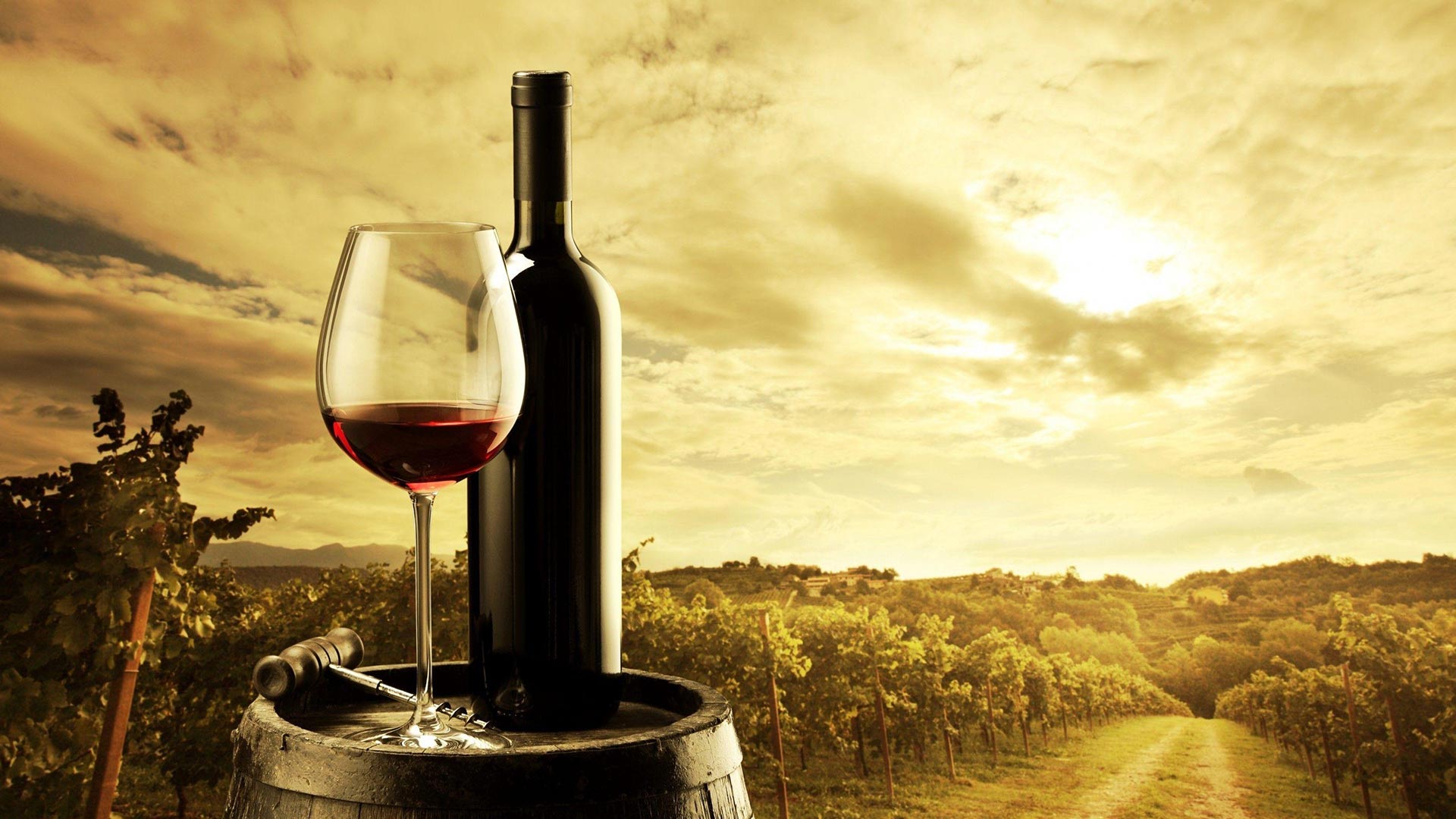 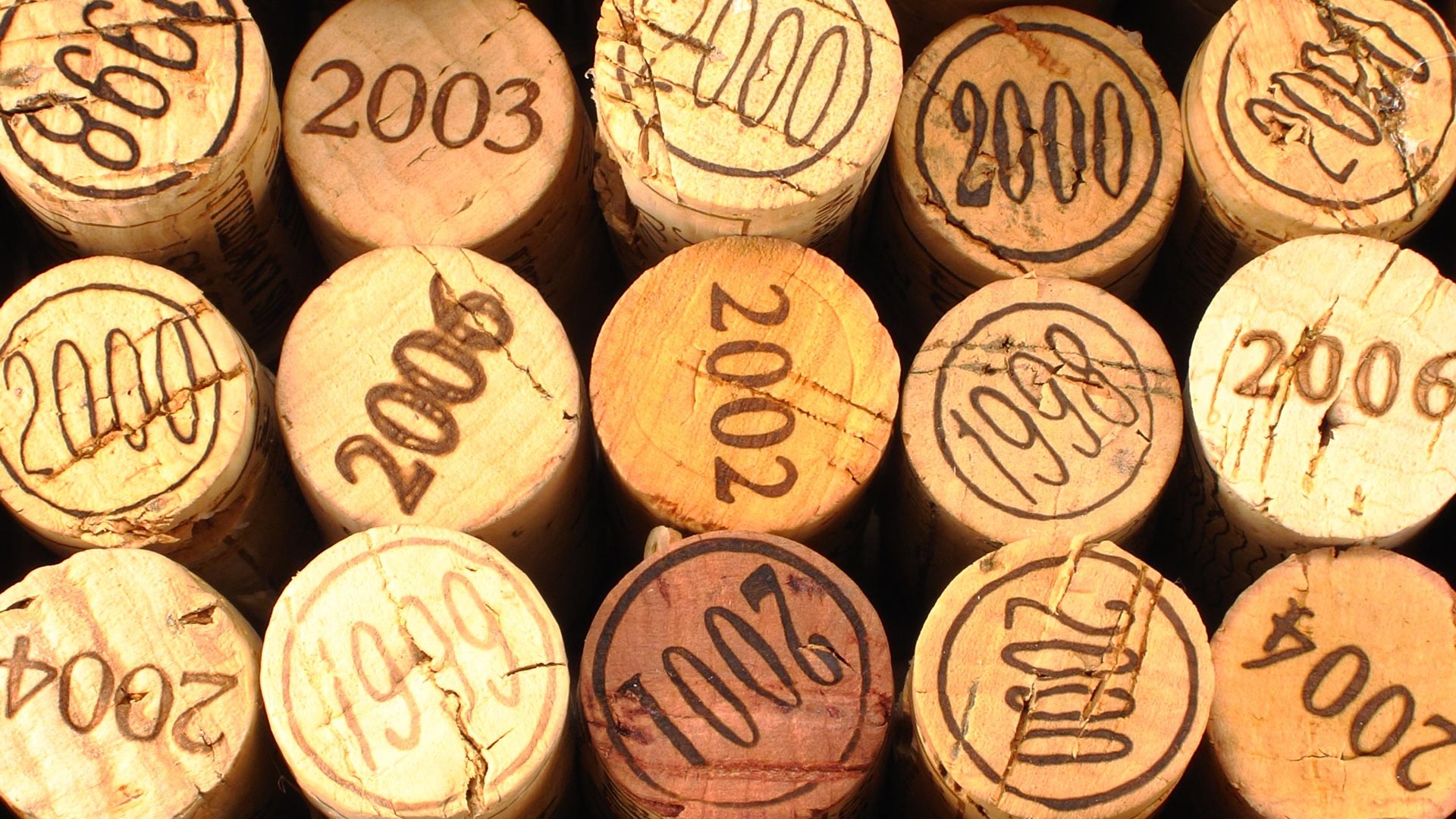 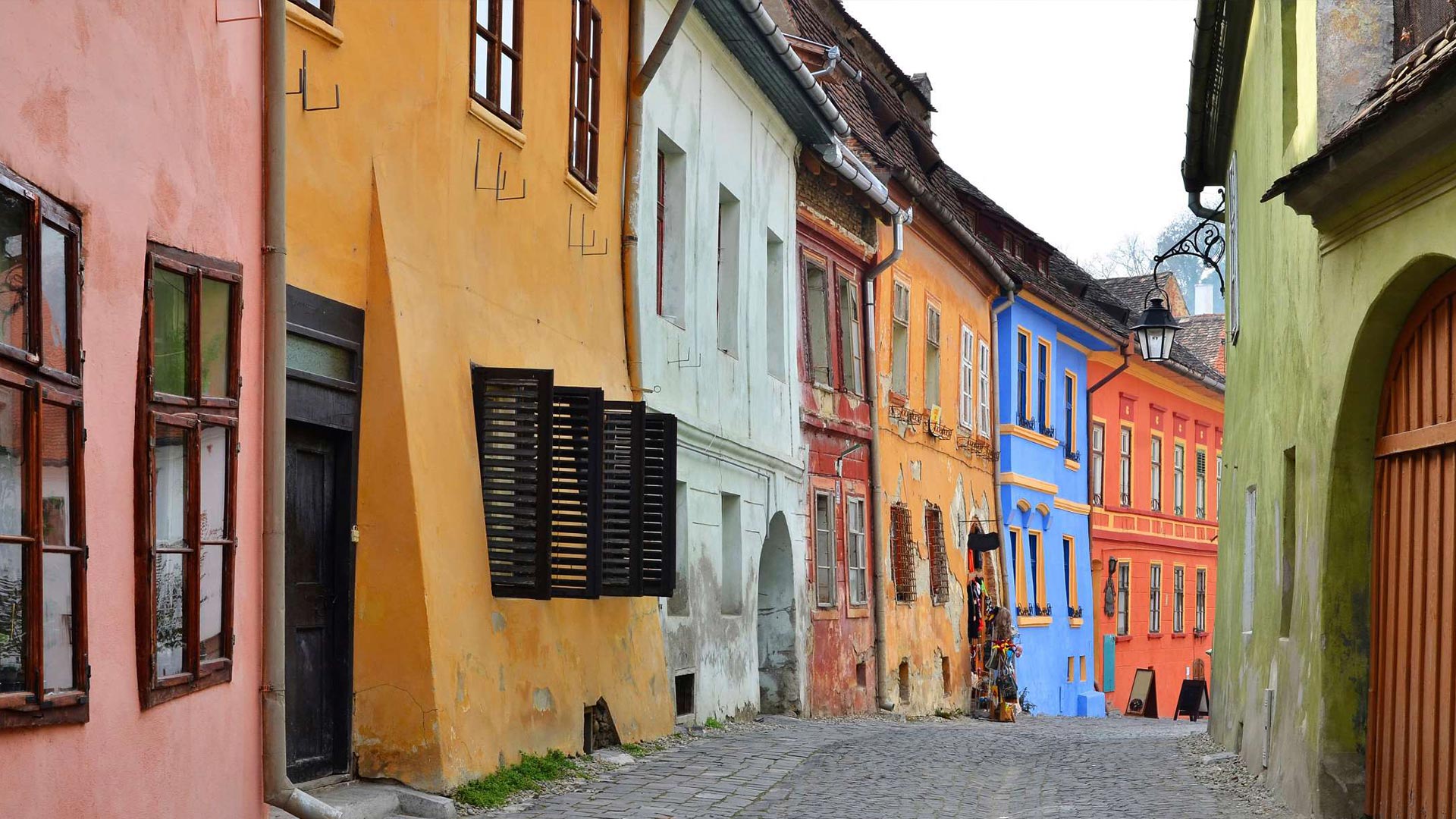 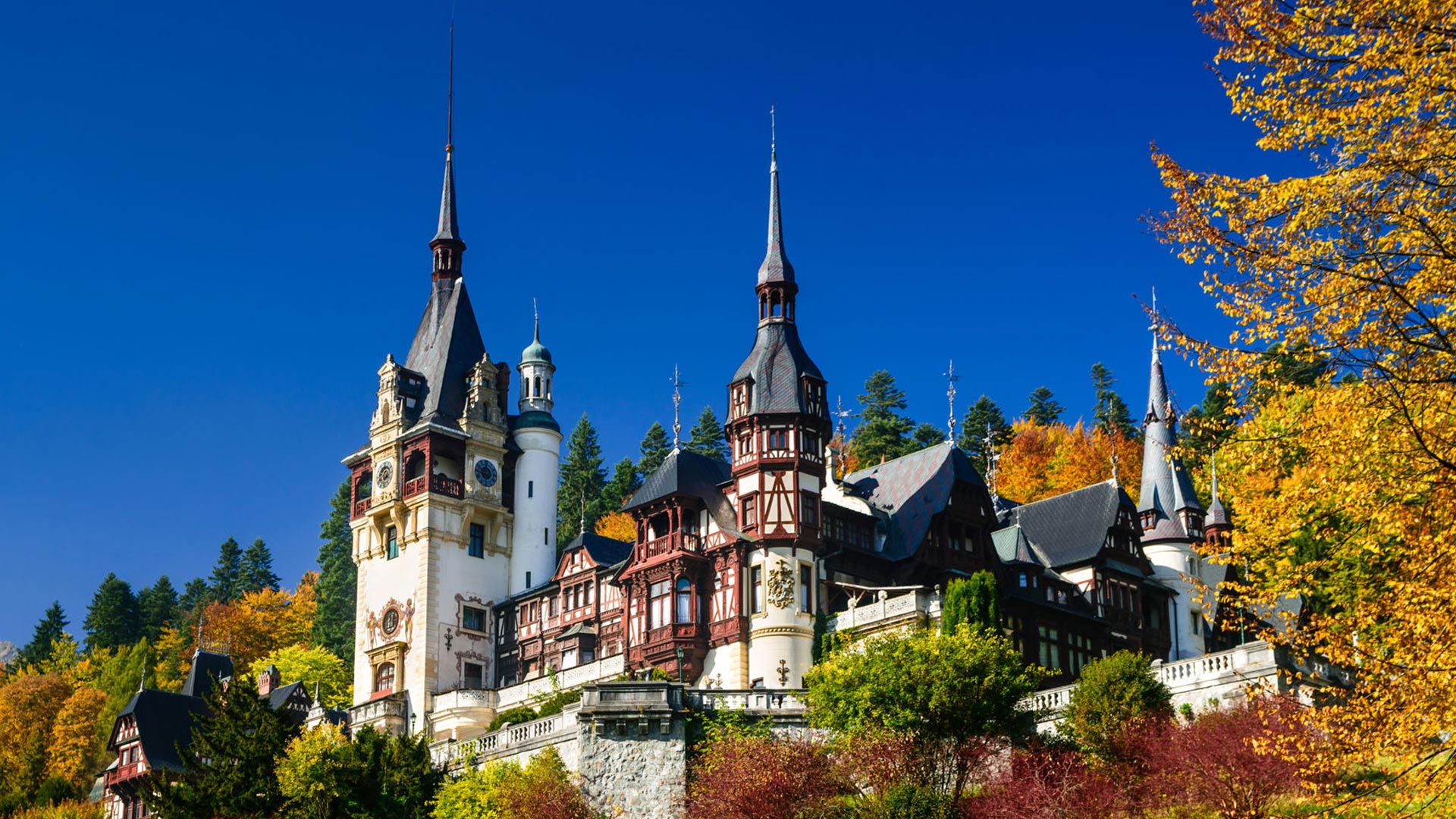 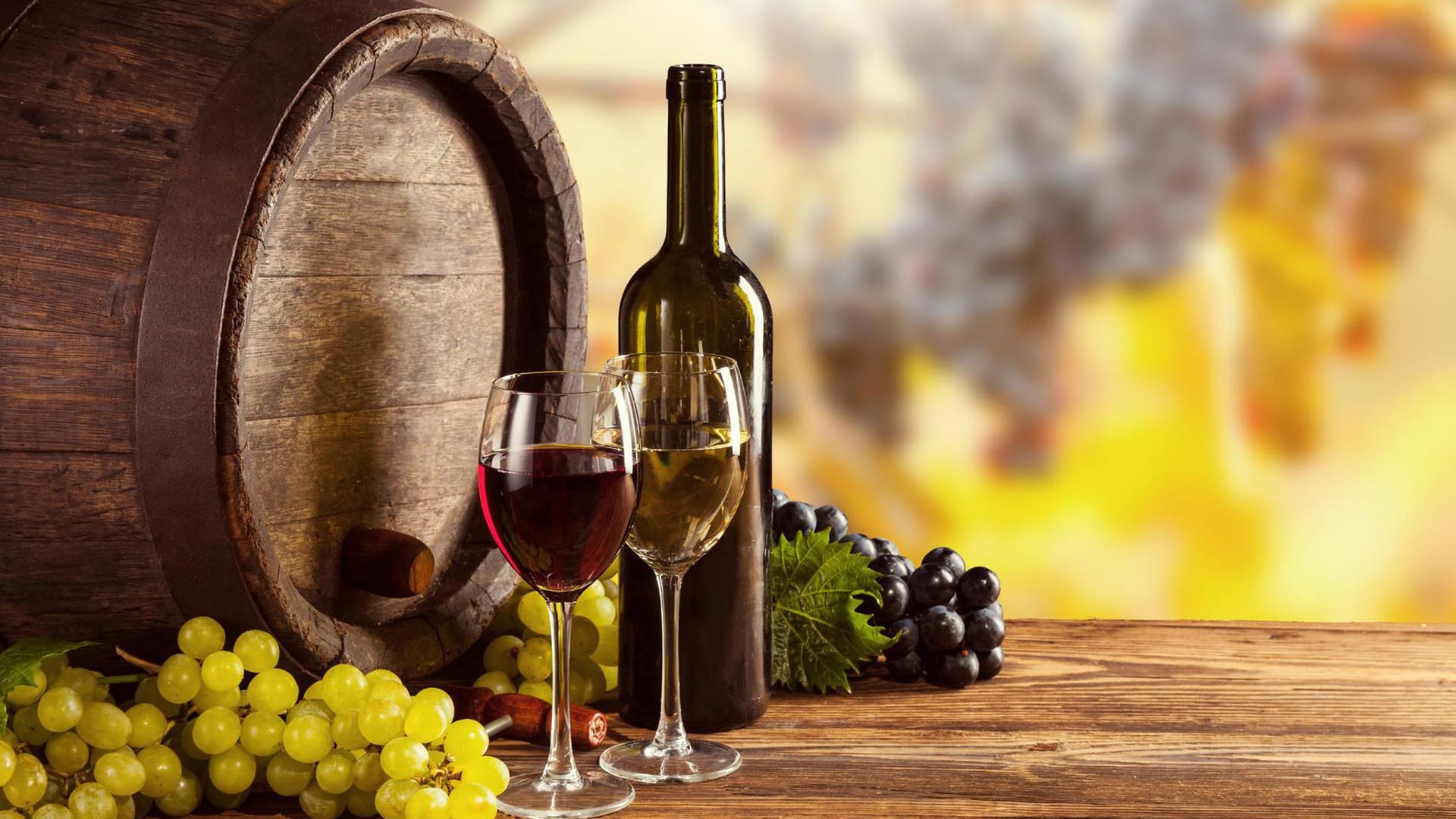 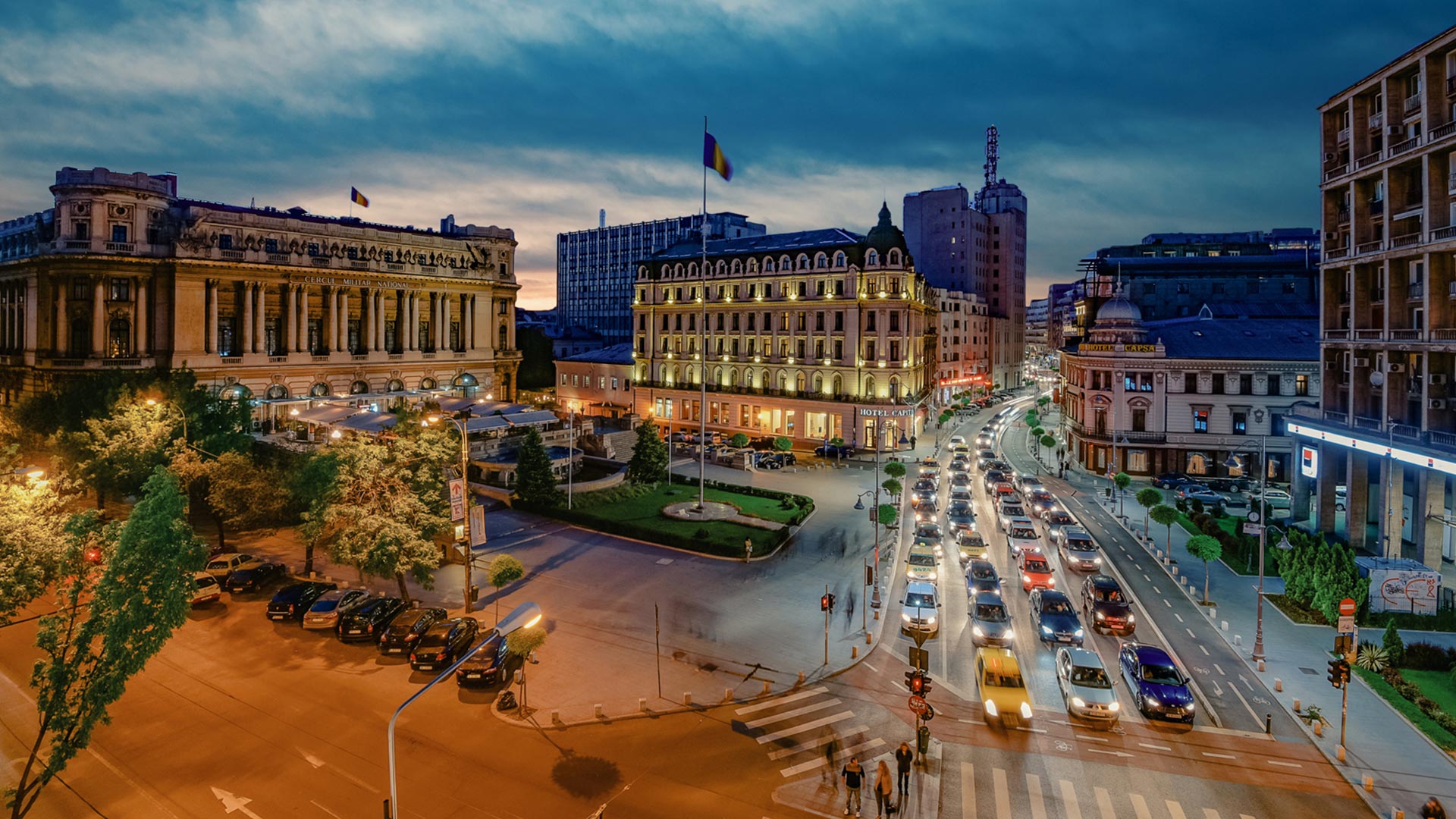 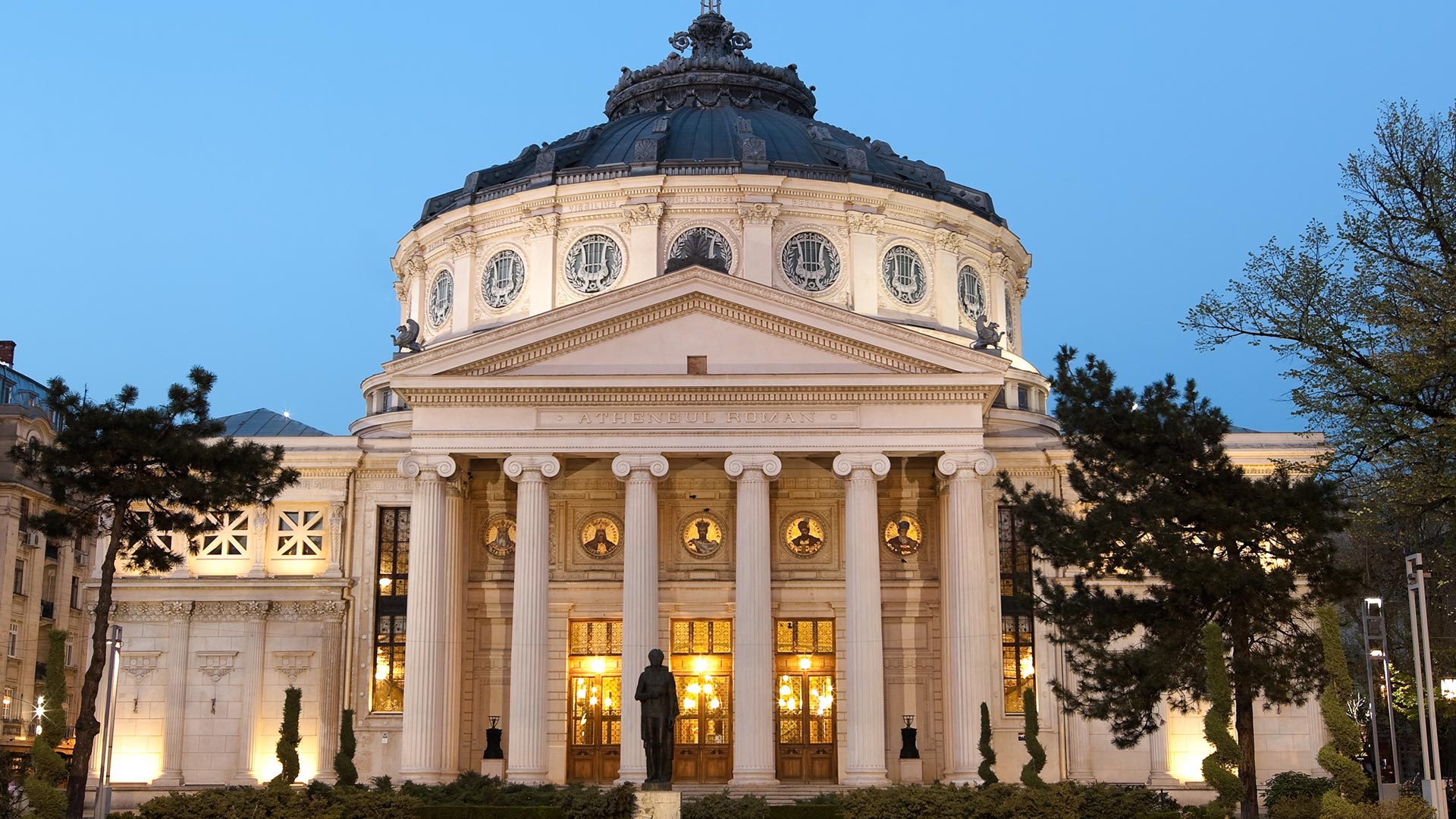 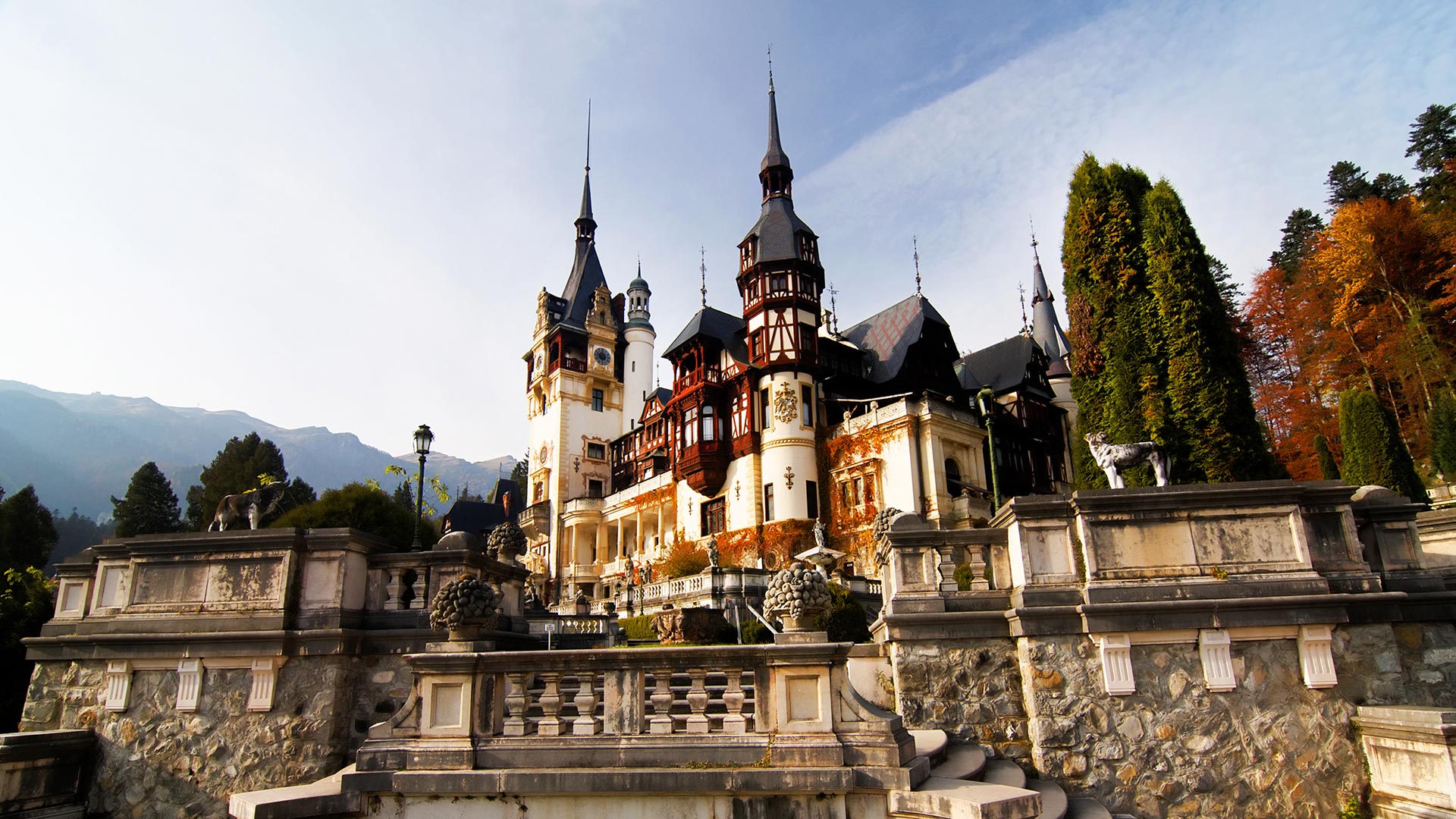 Take a look at our tour sample and get in touch if you’d like to know more. We have a wide range of options to suit your guests’ lifestyle, budget and personal needs. Together we will tailor the perfect tour.

Arrive to Bucharest, transfer to Brasov, stay in Brasov for 1 night at Aro Palace Hotel, 5* by local standards, fabulous breakfast and perfectly located to explore the old city center

Morning walking tour of medieval city center of Brasov visiting Black Church and first Romanian School of Schei: Braşov is a medieval town with ornate Saxon churches and townhouses. Legend has it that when the Pied Piper of Hamelin enticed the children away from the town and underground they emerged in Transylvania near Braşov’s main square, Piaţa Sfatului, situated in the heart of the medieval quarter. It is one of the finest Baroque squares in Romania. Here you can visit the 15th century Town Hall, with its quaint Trumpeter’s Tower on top, and the Lutheran Black Church. The church took almost a century to build (1383 – 1477) and is so-called for its soot-blackened walls – the result of a great fire started by the Austrian army that swept through Braşov in 1689. The Black Church is the largest Gothic church between Vienna and Istanbul, and its 7 tone bell is the largest in Romania. Inside there are fine hanging Turkish carpets and a huge organ with 4000 pipes built by Buchholz. The Orthodox St Nicholas’s Cathedral is easily recognized by its black spires, within the same courtyard you can visit the adjacent Romanian School Museum, which displays some of the first textbooks written in the Romanian language and printed in Braşov (dating back to the 16th century).

In the afternoon we visit Peles Castle, one of the most beautiful castles in the World: Peles is a royal palace set in a large park landscaped in the English fashion. It was built in the late 19th century for Romania’s first monarch, King Carol I, and took 39 years to complete. Outwardly it resembles a Bavarian Schloss, in the German Renaissance style, with a host of turrets. It has over 100 rooms richly decorated in ebony, mother of pearl and leather, and room is styled on a particular country. There are over 800 stained glass windows in the building whose rooms are full of Renaissance armour and weapons, Murano chandeliers and Persian carpets. Romania’s first cinema was established in one of the castle’s rooms.

Full day program in Bucharest: in a document dating from 1459 signed by Prince Vlad the Impaler known as Dracula, Bucharest was mentioned as a trading town at the crossroads of the main commercial routes connecting Europe and Asia. Under the long centuries of Ottoman domination from the 15th to mid-19th c. the city was often attacked by the Turkish troops, destroyed several times, so little remains of the medieval core on the banks of the river Dambovita. Right after the independence won in 1877 Bucharest began to forge a different identity, the French style flourished endowing the city with wide avenues lined with trees, neo-classical style mansions and institutions. These gave Bucharest the name of the little Paris of the East, but its brilliant life during Monarchy times came to an end with the Soviet rule. This brought huge concrete buildings that obliterated much of the old charm of the city. Entire districts were razed to the ground to make room for communist President Ceausescu’s megalomaniac dream, the House of the Republic.

The University Square remains the heart of the city, and the symbol of the anti-communist revolution in December 1989.Today Bucharest is the busy capital city of Romania which is a member of the European Union since 1 January 2007.

Our visits today may include:
• a visit at one of the largest corkscrew collections in the World
• private residence of former dictator Nicolae Ceausescu
• Parliament Palace – largest civil building in the World
• Museum of National Art
• Village Museum in Bucharest
• Evening concert at the Romanian Athenaeum (excellent concerts for very affordable costs into an amazingly beautiful building)

Transfer to Bucharest Airport , end of program / if departure flight time allows, today we can visit the museum of National Bank of Romania, an exceptional hidden gem very few people know about!

This website uses cookies to improve your experience while you navigate through the website. Out of these, the cookies that are categorized as necessary are stored on your browser as they are essential for the working of basic functionalities of the website. We also use third-party cookies that help us analyze and understand how you use this website. These cookies will be stored in your browser only with your consent. You also have the option to opt-out of these cookies. But opting out of some of these cookies may affect your browsing experience.
Necessary Always Enabled
Necessary cookies are absolutely essential for the website to function properly. This category only includes cookies that ensures basic functionalities and security features of the website. These cookies do not store any personal information.
Non-necessary
Any cookies that may not be particularly necessary for the website to function and is used specifically to collect user personal data via analytics, ads, other embedded contents are termed as non-necessary cookies. It is mandatory to procure user consent prior to running these cookies on your website.
SAVE & ACCEPT